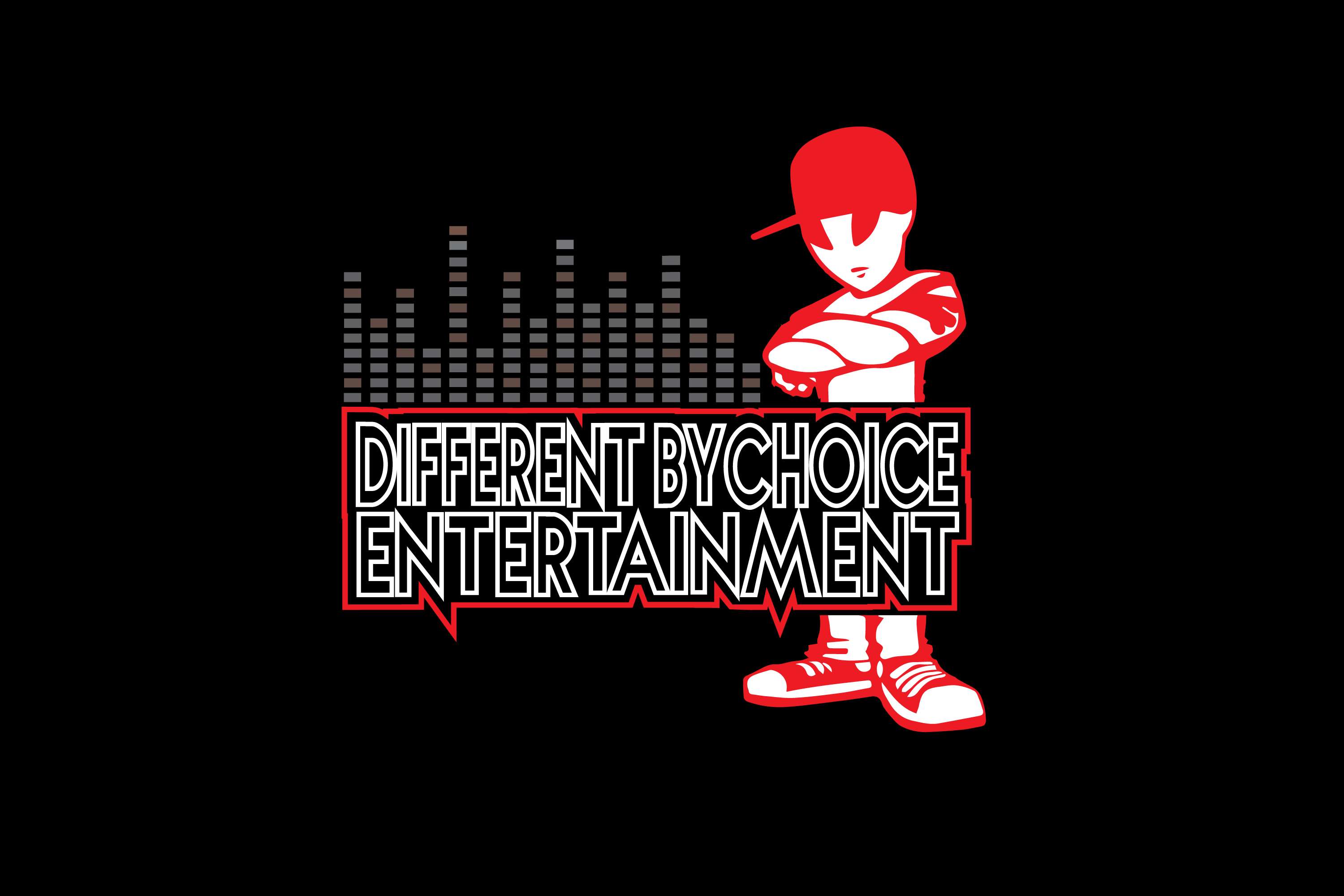 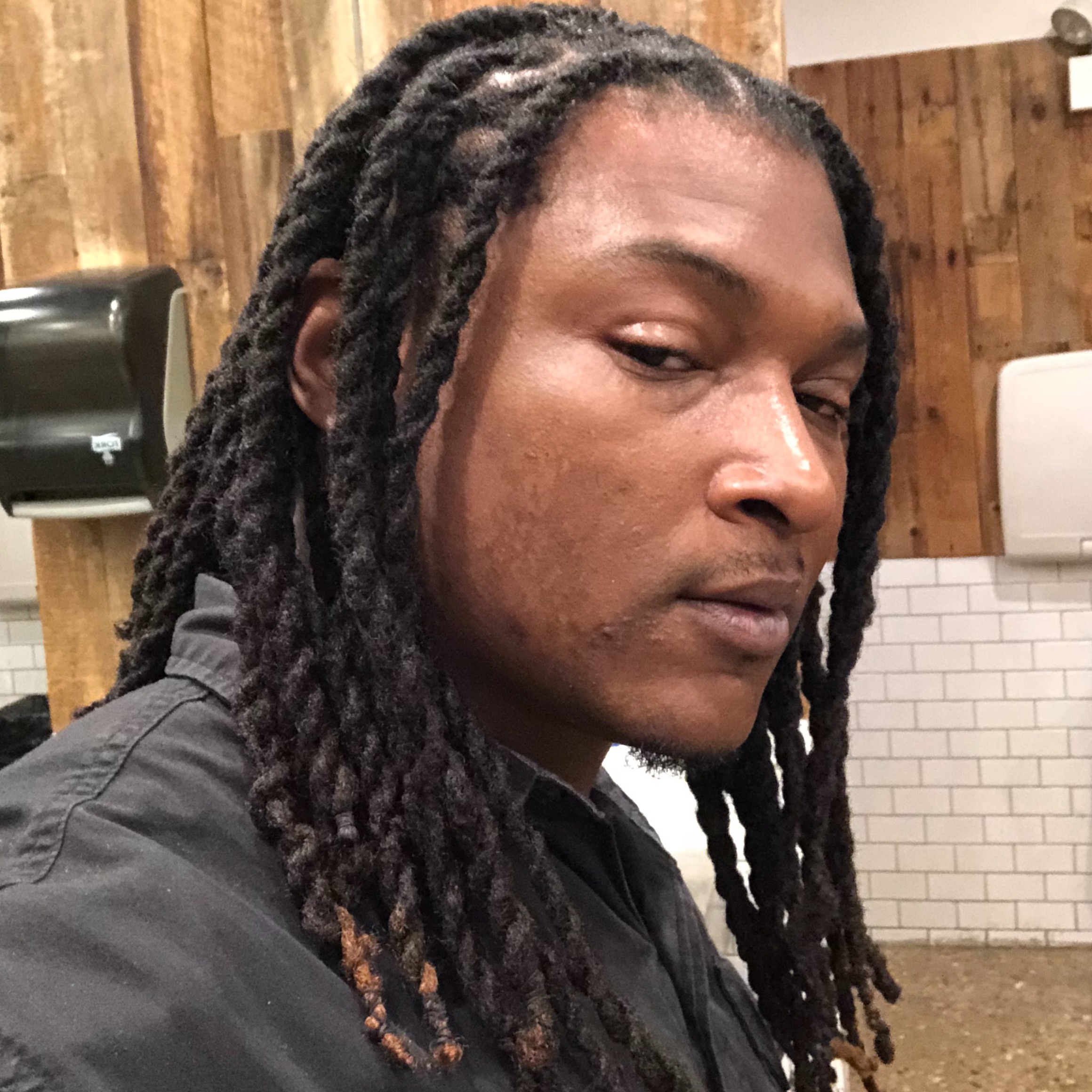 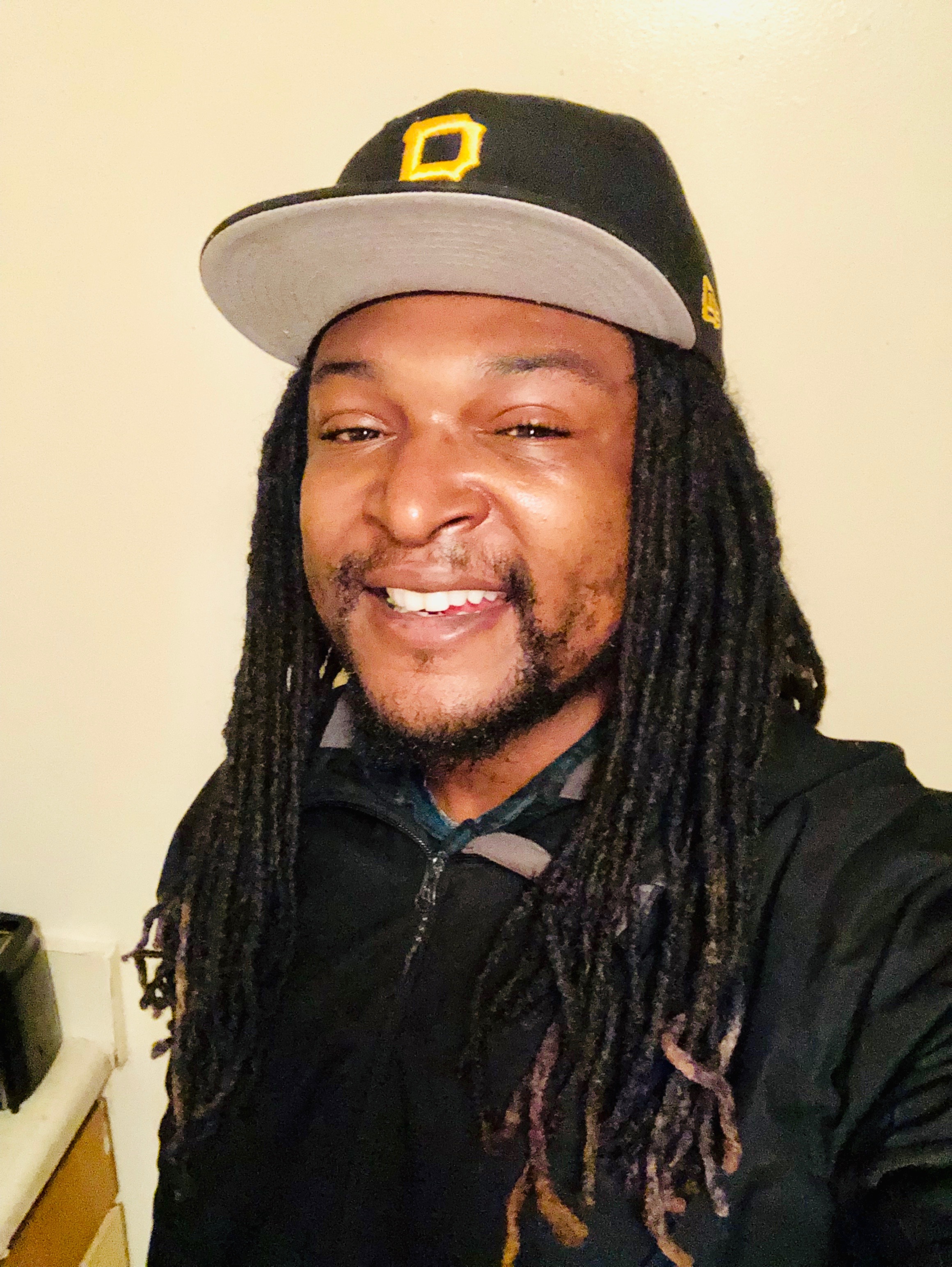 Is an  Aspiring Producer from Chicago, Illinois professionally known as Adiffrntbreed. Breed, as he's known to friends  always had a love for hip hop growing up but, it was his love of beats that seemed to grab his attention. He was once with a rap group called Code6 who consisted of two other artist Da Missing Piece and J Rock (not from TDE). During his time with Code6, he realized that his focus should be on making beats and that's when his journey began. Adiffrntbreed decided to fully take beat making serious when he reunited with childhood friend B-Eazy, who Breed claims “that’s my brother not my friend”. Breed insists that he started to take beat making more serious when he noticed how much his "brother" B-Eazy's lyrical abilities had grown since they were younger. Now reunited with his "brother from another mother", Breed is ready to take the music world by storm.

Use this space to let people know why they would want to hear from you. Tell them about a special offer, a limited time promotion, or the important updates they'll receive after they sign up.